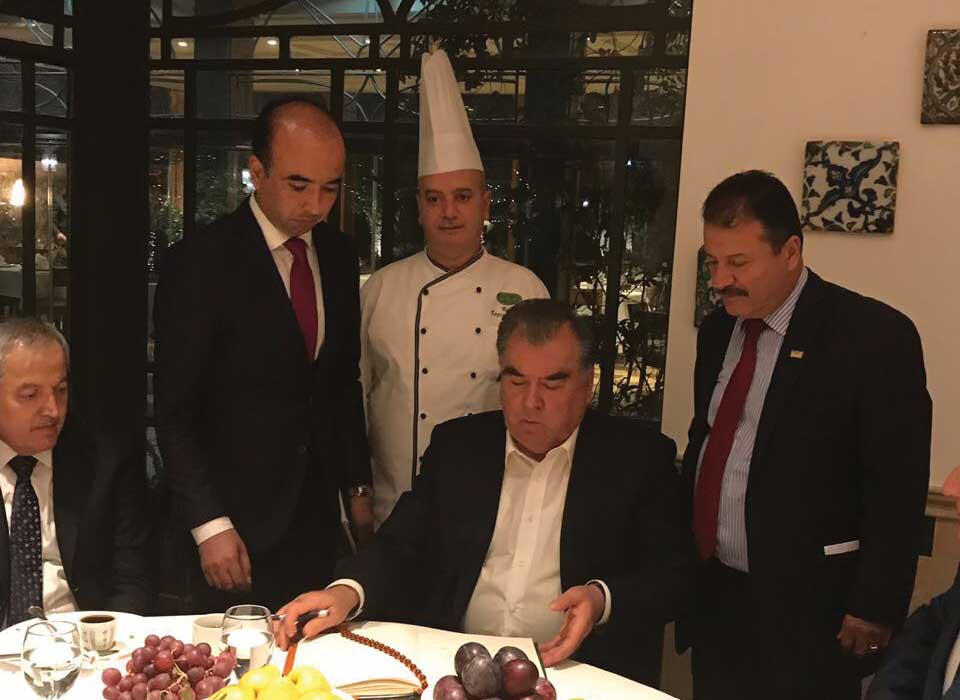 Honorary visit to Fakhreldin Restaurant by President of the Republic of Tajikistan,10th of December, 2017

Posted on 13 December 2017 by admin in Uncategorized

President of the Republic of Tajikistan, Mr. Imam Ali Rahman, arrived Saturday in Amman on an official visit to the Kingdom, during which he held talks with his Majesty King Abdullah II. Talks between the two leaders  focused on means of boosting bilateral ties as well as the latest regional and international developments. During his several-day visit, Rahman and his accompanying delegation also met with Prime Minister Hani Mulki and a number of senior officials. It was an honor to welcome Mr. Rahman in Fakhreldin Restaurant.

Posted on 06 December 2017 by admin in News Section

It’s our 3rd consecutive year and without you it would not have been so successful. Help us put a smile on the children’s faces and make their dreams come true this year. SOS Villages in Amman, Aqaba and Irbid will enjoy another year of generous and charitable offerings from our dear and valued guests. Handwritten wishes from the children will be pinned to the trees. You can find our Wish Trees in AlQasr Metropole Hotel, Fakhreldin Restaurant, Yoshi, RenChai and Wild Jordan Center. ‘Tis the season of giving!  For more information call: 0797711177 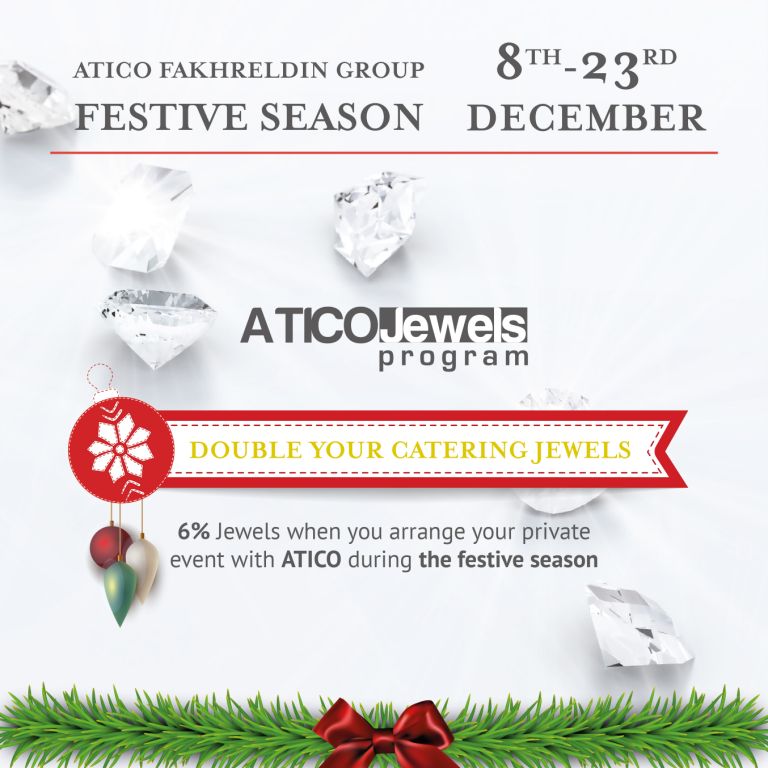 Double your catering Jewels during this Festive Season

Posted on 05 December 2017 by admin in News Section

Posted on 05 December 2017 by admin in News Section